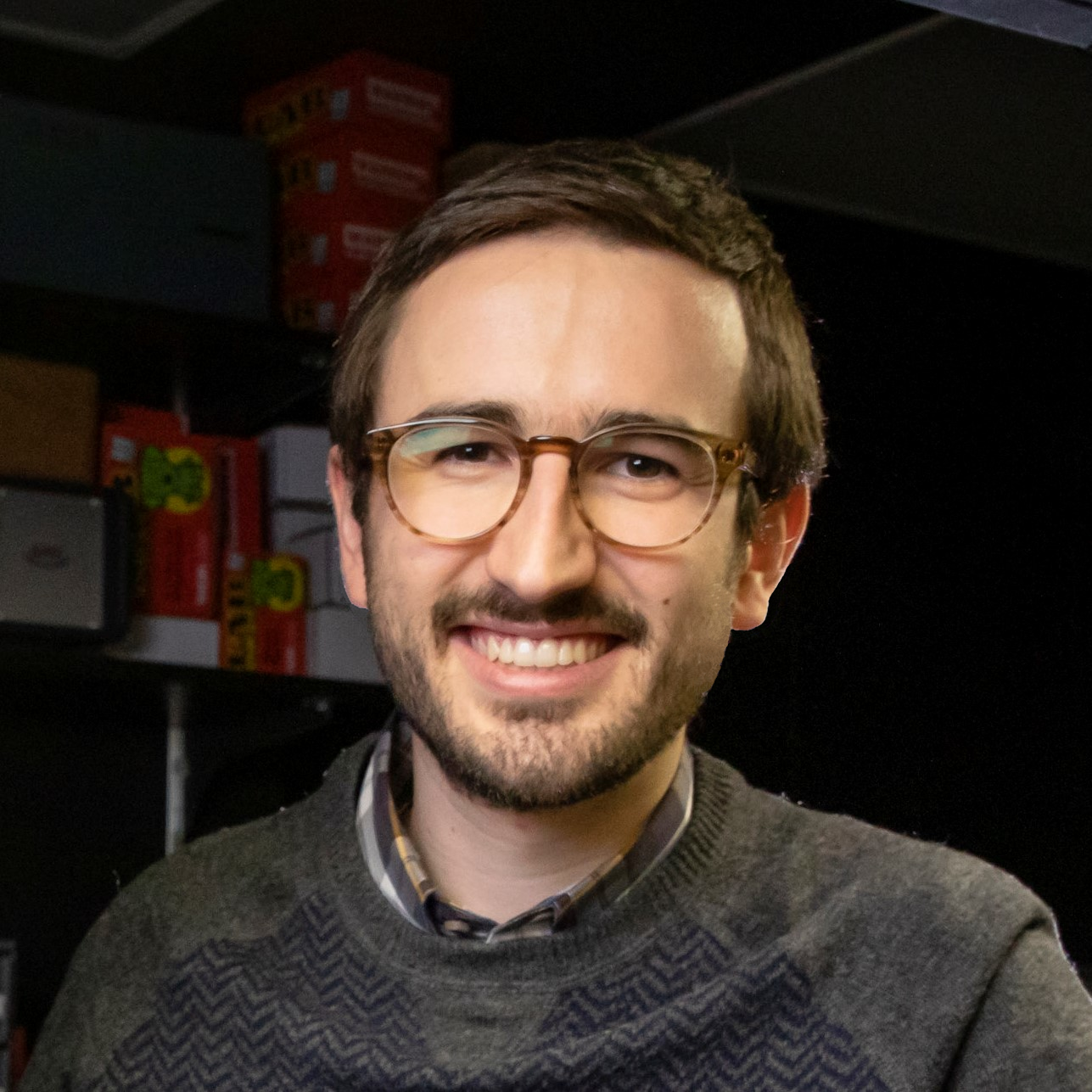 Colin Lualdi has been selected as a 2022-2023 Mavis Future Faculty Fellow. This program is designed to help current doctoral students become the next generation of engineering faculty. Read more 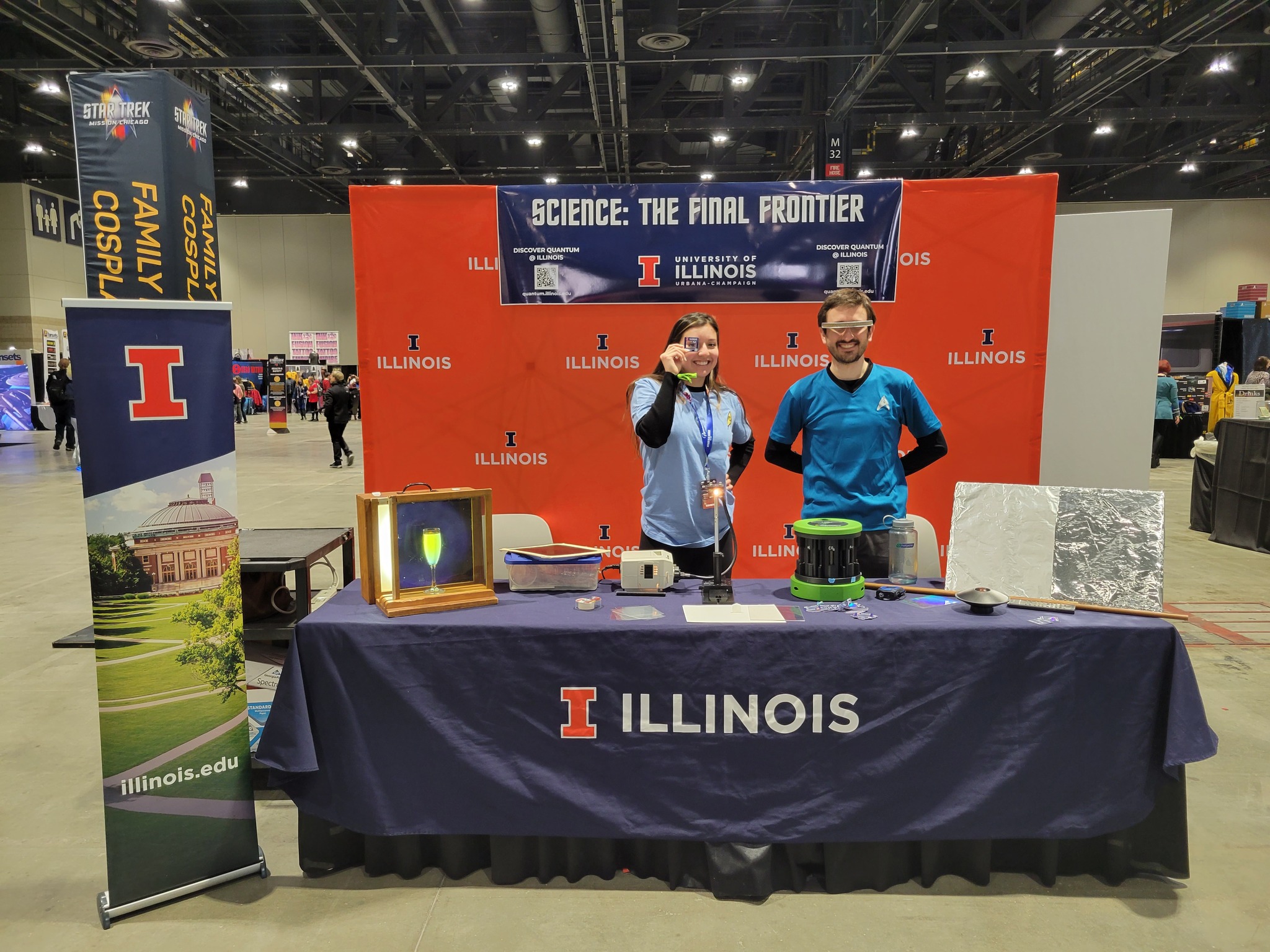 Graduate students Kelsey Ortiz and Colin Lualdi hosted a booth titled “Science: The Final Frontier” at the Star Trek: Mission Chicago convention, where they presented demos on applications of science in daily life and beyond. Read more 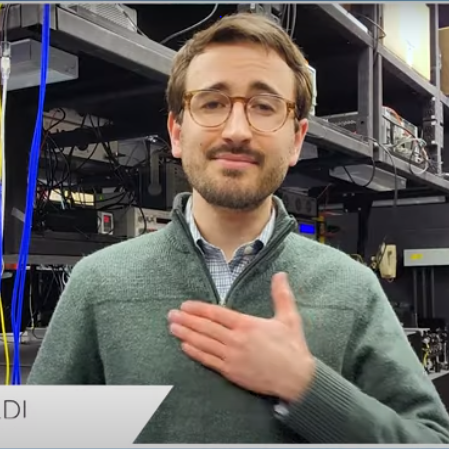 Watch Colin Lualdi featured on “This is Quantum!”, a World Quantum Day video made by the Q-12 Education Partnership, spearheaded by the White House Office of Science and Technology Policy (OSTP) and NSF. Link 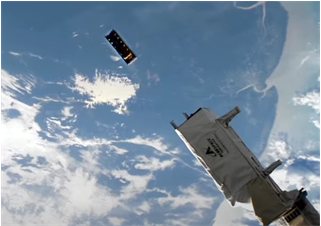 Read more about CAPSat’s launch into Low Earth orbit (LEO) and its impact on quantum information and communication. 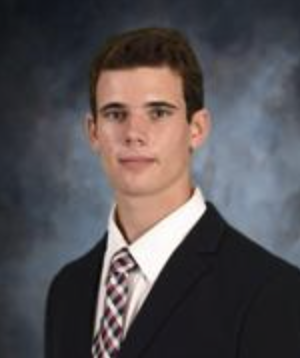 HQAN-affiliated students get a taste of the quantum computing industry 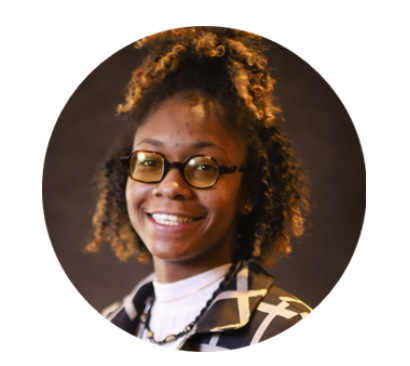 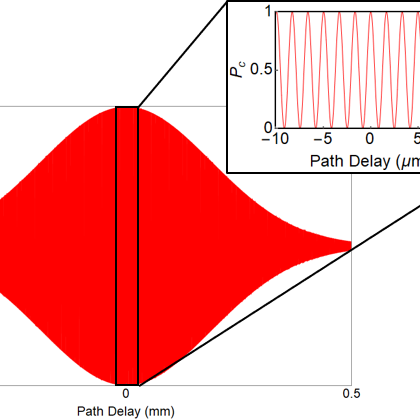 The Kwiat Group competed against 35 other teams in a three-day virtual pitch competition hosted by the Innovare Advancement Center in Rome, NY and sponsored by the Air Force Office of Scientific Research. Our proposal for quantum-enhanced interferometry was selected to be one of the 17 winners. Read More

Paul Kwiat will lead the Quantum Communication thrust of the $115-million Q-NEXT Department of Energy center in support of the developing “quantum economy”. Read More 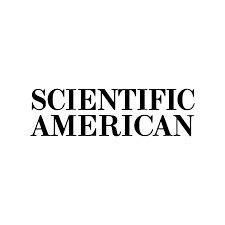 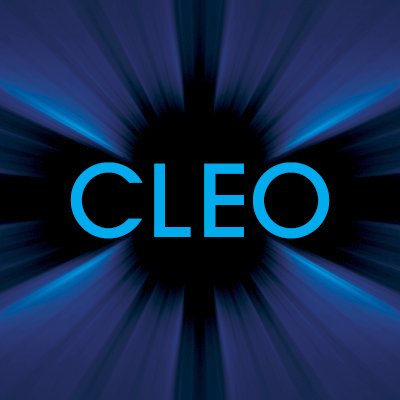 Paul Kwiat shared his vision for the future of multi-photon quantum processing with the CLEO community during his plenary talk, highlighting key contributions made by the Kwiat Group. Read More 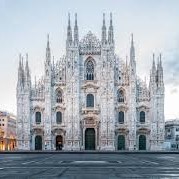 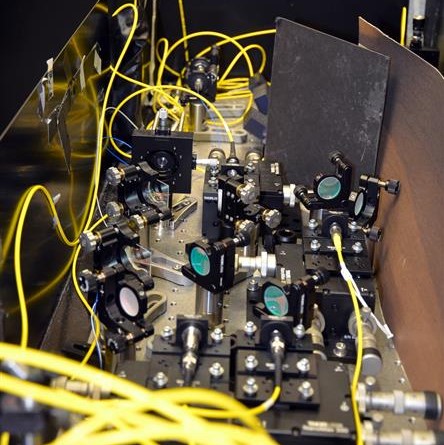 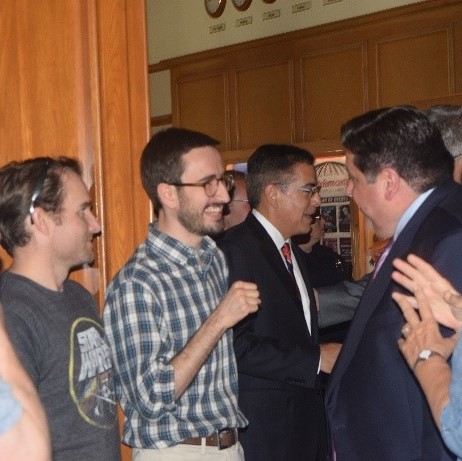 Andrew Conrad and Colin Lualdi, graduate students in the Kwiat Quantum Information Group, had the opportunity to meet the Governor of Illinois, J.B. Pritzker, in anticipation of the state’s $100 million investment in quantum information research at the University of Illinois. Read More 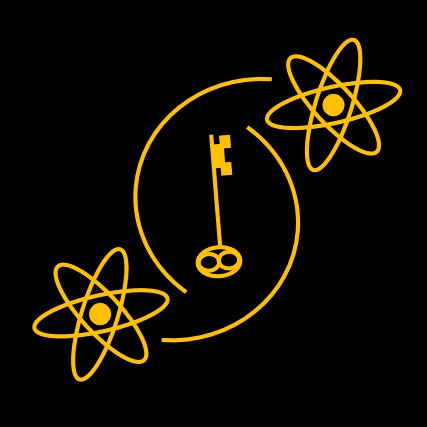 Paul Kwiat’s LabEscape, a science-based escape room experience, is designed to make the wonder of science accessible to everyone. Read More 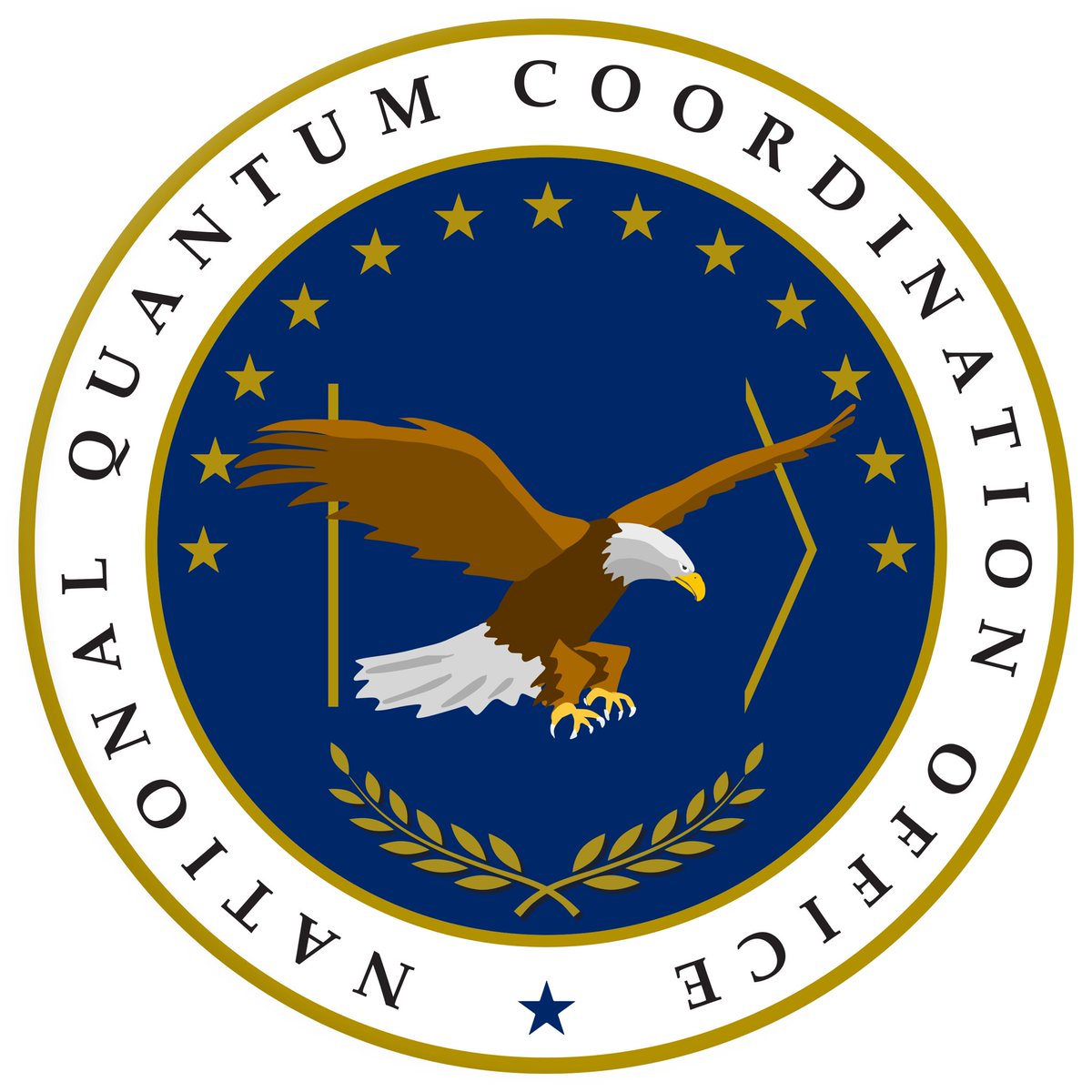 Paul Kwiat will serve as the inaugural director of the new Illinois Quantum Information Science and Technology center (IQUIST), founded with a $15 mullion investment from the University of Illinois at Urbana-Champaign. Read More

We welcome first years Colin Lualdi and Dalton Chaffee to the group! Dalton was awarded the NASA Space Technology Research Fellowship in April 2017, which is awarded to graduate students “who show significant potential to contribute to NASA’s goal of creating innovative new space technologies.” Colin was awarded both an NSF GRFP fellowship and a College of Engineering SURGE Fellowship. Congratulations!

First-year graduate student Joseph Chapman was awarded an NDSEG fellowship from the Department of Defense, and was also offered a Graduate Research Fellowship from the National Science Foundation. Congratulations!

Professor S. has gone missing. Four government agents have disappeared. Can you solve the mystery, save the free world, and maybe learn something too? The world’s first science-based escape room is now open in Urbana, IL, a physics outreach project developed by Professor Paul Kwiat with support from the American Physical Society and Physics Illinois. 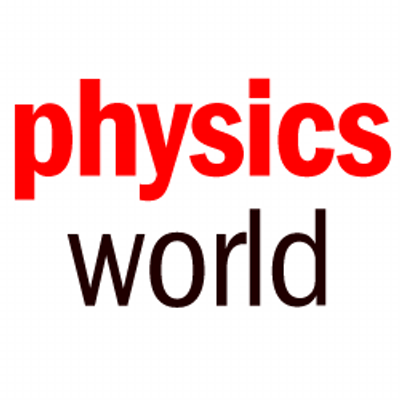 Graduate students Courtney Krafczyk, Rebecca Holmes, Michelle Victora and JJ Wong, and undergraduate Sheldon Schlie were the winners of the OSA Enabled by Optics contest with their video about the optics of fingerprint sensors! The video explains total internal reflection and other optics concepts with cartoons and demonstrations.

Exploring the limits of quantum nonlocality

We used entangled photons to test quantum non-locality in ways that were previously beyond experimental reach, and achieved the “most nonlocal” correlations ever reported. Read more in the open-access paper: “Exploring the Limits of Quantum Nonlocality with Entangled Photons,” Bradley G. Christensen, Yeong-Cherng Liang, Nicolas Brunner, Nicolas Gisin, and Paul G. Kwiat in Physical Review X.

Squinting to see a single photon

Take a walk through a loophole-free Bell test

Congratulations to graduate students Brad Christensen and Michael Wayne, former undergraduate Daniel Kumor, and researchers from NIST and several other institutions, who have used entangled photons in a loophole-free Bell test. We also thank graduate student Kristina Meier and undergraduates Joseph Chapman and Malhar Jere. Take a walk through the experiment in this video, and read more:

How does an optical fingerprint sensor work?

Find out how optical fingerprint sensors use total internal reflection in this video by Kwiat group members. (And vote for us in the the OSA Enabled by Optics contest before November 17!) 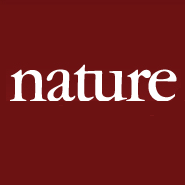 Physics and psychology unite! We’re using quantum optics to find out whether humans can see a single photon (and maybe even its superposition). Read more:

The mathematical properties of a donut (or torus) can be used to communicate quantum information more efficiently. Read more:

We demonstrated a source that produces pure heralded single photons and polarization-entangled pairs without unwanted spectral correlations. Former graduate student Kevin Zielnicki is the lead author: “Engineering of near-IR photon pairs to be factorable in space-time and entangled in polarization” in Optics Express.

Can you see a single photon?

Can you see a single photon? We’re seeking volunteers to help us find out. Read more about our single-photon vision research and fill out an interest form here.

“Detection-Loophole-Free Test of Quantum Nonlocality, and Applications.” DOI: 10.1103/PhysRevLett.111.130406. We used a source of entangled photons to violate a Bell inequality free of the “fair-sampling” assumption. This work was selected as an Editor’s Suggestion and was featured in Physics. Read more about tests of nonlocality on our Research page.